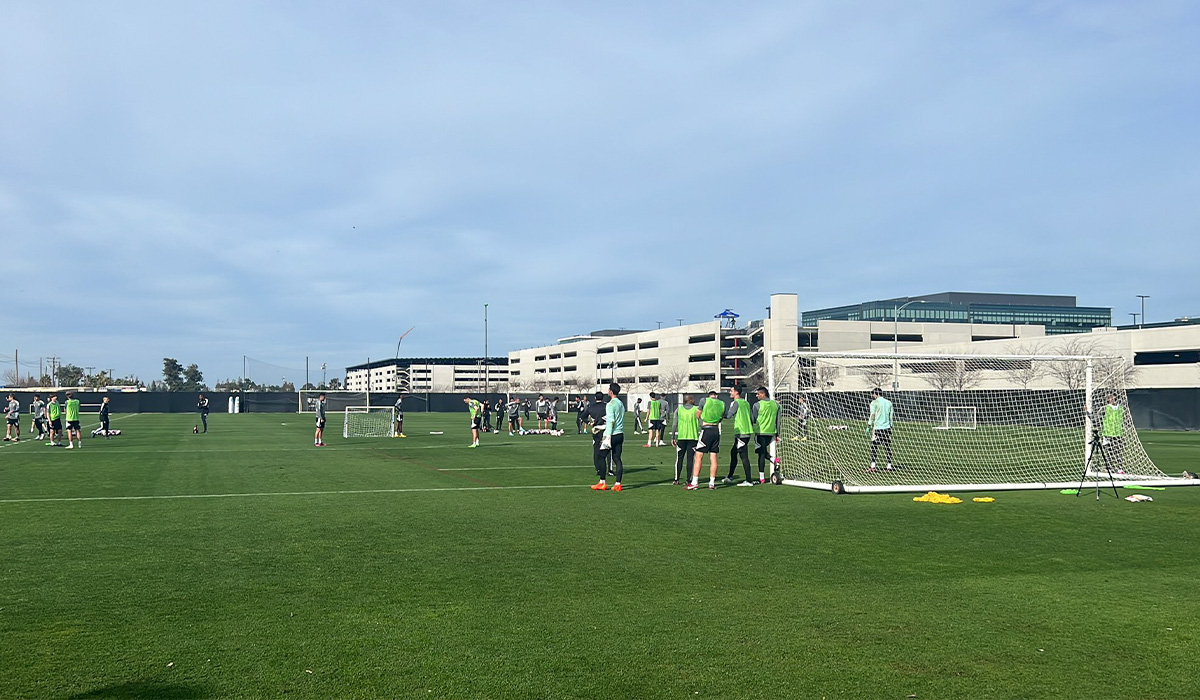 SAN JOSE — To say 2022 was a tumultuous year for the San Jose Earthquakes was an understatement.

It was the first season post Chris Wondolowski, who had retired after the 2021 season, and then head coach Matias Almeyda tried everything he could to get himself relieved of his duties. Matias was gone after San Jose began the season winless in their first seven games.

Interim coach Alex Covelo did his best to calm the sinking ship, but the team still struggled as they finished with an 8-15-11 (35 points) and dead last in the Western Conference.

General Manager Chris Leitch hired former FC Dallas head coach and at the time assistant coach for the US Men's National Team, Luchi Gonzalez on August 17, 2022. Gonzalez would take over the team once Team USA exited out of the 2022 World Cup that concluded last month.

This week training camp opened for the Quakes, and it was the first chance the media was able to get a first look at his coaching style.

The roster, which returns Cristian Espinoza, Jeremy Ebobisse, Cade Cowell, and Nathan, were broken into groups and were participating in ball drills throughout the majority of practice and less conditioning drills. A complete 180 from last season and during Almeyda's regime.

When asked what was the main thing that stood out about Gonzalez, Ebobisse said Luchi's ability to communicate with the team.

"He's really eager to communicate with his players. I think everyone has gotten time to speak to him directly, on the field or off the field. He (Gonzalez) wants to get to know us, wants to build a cohesive family environment, which he already has been, but want to take it to another level. I think if we continue to build trust in one another, integrate the new guys, that trust should show on the field in good moments and moments of adversity when we try to fight back," Ebobisee said.

Up and coming forward Niko Tsakiris, who is looking to play more minutes in 2023 after a promising start last season, said he's excited to have a clean slate and is looking forward to learning and benefitting from Gonzalez's system. "New change, new faces with the staff and the team. It's been to kind of see a new way of play. We're excited for the (upcoming) season for sure," Tsakiris said.

One big challenge a new head coach faces is not just getting the players to believe in his system but to hold the players accountable from the start of the season to the end. Gonzalez, who run sprints with his coaching staff after practice concluded, said it's up to him and his staff to set the example of accountability in order it to trickle down to his players.

"It starts with myself as the coach," Gonzalez said. "We need to mirror our accountability. Like human beings, it's the mirror effect. We want to show that every day we want to get better. We want to show that we respond to adversity. We want to show an intensity and a relentlessness in our training. If we model that as a staff, I think the players, I believe think they take that on and collectively move in the right direction."

Espinoza, who was the catalyst for San Jose's offense last season, expects the Quakes to figure out their identity during the preseason and likes what Gonzalez has brought to the table after only training under him for the past few days.

"He (Gonzalez) just has a different mindset," said Espinoza through a translator. "He's bringing in new ideas. For him to be a coach that has (recently) gone through a World Cup and has that under his belt now, just gives you these different qualities and mindsets. I think that's going to be really special for us and something we can use to our advantage.

Gonzalez has six weeks to get his team ready for its first regular season match against Atlanta United on February 25th. Whatever the result, San Jose is in much better place than a year ago at this time with the stability that Gonzalez brings to a team that desperately needed a culture change. 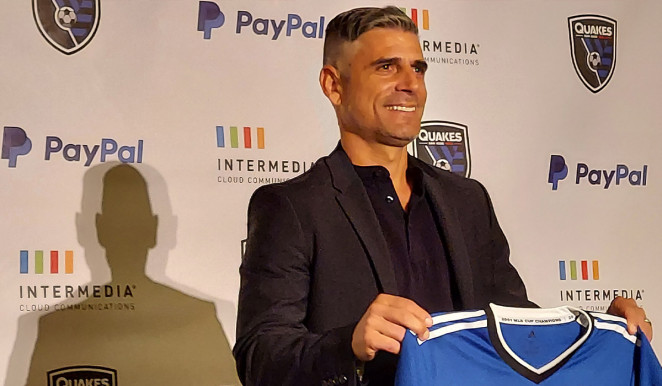 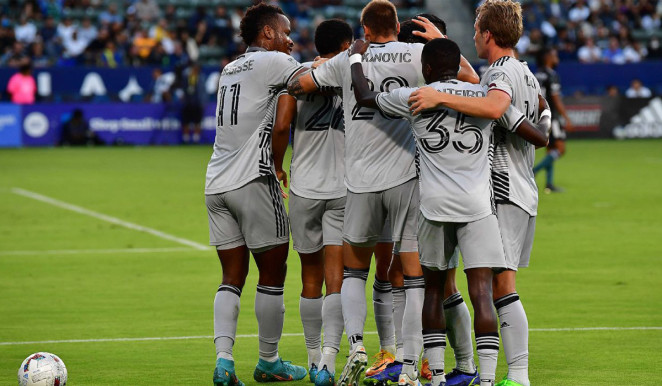 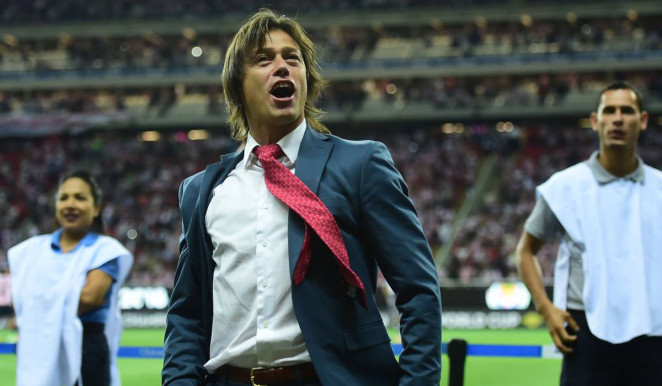