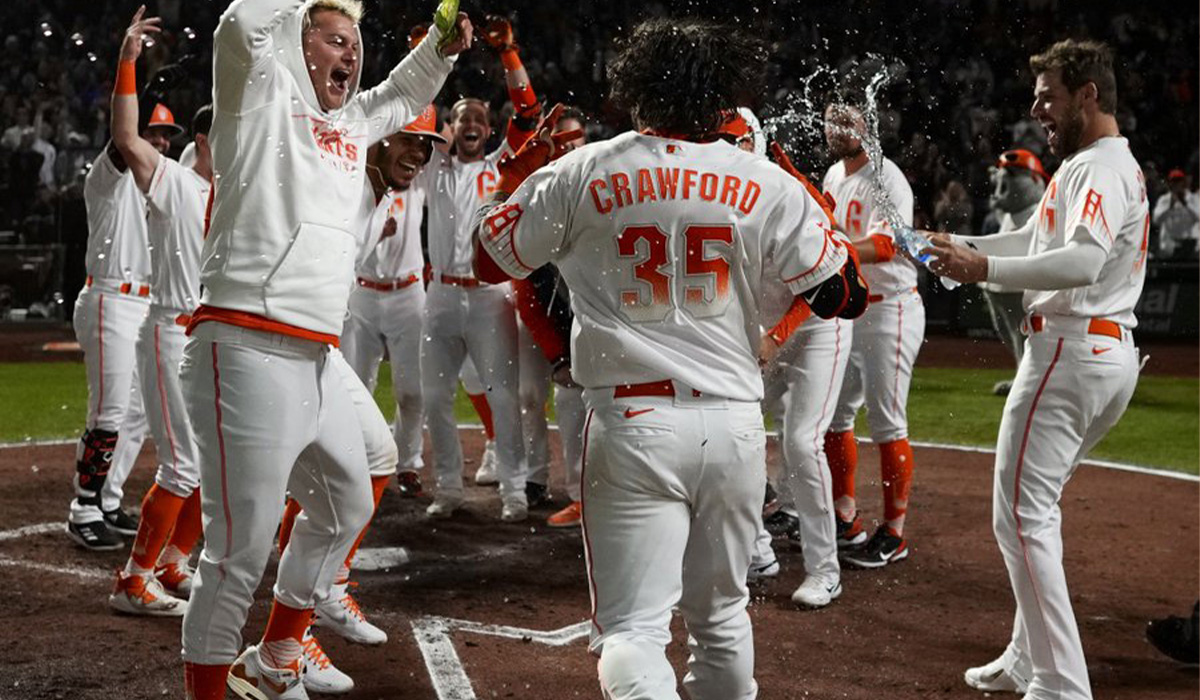 Courtesy of the San Francisco Giants

SAN FRANCISCO — As Yankees legend Yogi Berra famously said, "It ain't over till it's over!"

Brandon Crawford came through with his fourth career walk off home run in the ninth turning on a 93.1 mph fastball from Arizona closer Ian Kennedy as the Giants beat the DBacks 2-1.

"All wins are great obviously, but walk offs are always a little bit more exciting and fun and with how the season's gone with the up and downs, it's nice to have some fun, exciting wins," Crawford said.

The two-run homer capped off one of the most improbable wins of the season for a Giants team that looked for sure like it was going to be the victim of a disappointing 1-0 loss.

Jakob Junis had his best outing of the season giving up one run over seven strong innings and if not for Crawford's heroics, he'd have been the tough luck loser.

"Tonight was awesome," Junis said. "We want to string together as many wins as possible and after sweeping Pittsburgh, getting a win last night and then coming in here tonight to keep the streak alive in that fashion it's a lot of fun and hopefully we can keep that momentum going the rest of this series."

The Giants have won five straight and are 4 1/2 games back of San Diego for that third wild card spot.

The inning started out with Evan Longoria popping out to shortstop but Mike Yastrzemski got the crowd inspired with a long fly out that went 396 feet, just in front of the notch in left-center which is listed at 399 feet.

Then it was Thairo Estrada's turn, and he was the hero in Sunday's win over the Pirates with a walkoff homer. Estrada hit a booming triple off the right field brick wall setting the stage for Crawford.

Manager Gabe Kapler said, "We've had a couple of these (walk-off) wins recently, and we always believe in our guys late in the game and you know Brandon Crawford's going to get big hits at some point so that was a huge one for us."

In the other clubhouse, the Diamondbacks were deflated as you might expect, especially new closer Ian Kennedy.

"It just sucks," Kennedy said. "I feel bad for Merrill (Kelly) who worked his butt off all night. Joe (Mantiply) everybody who pitched before (me). You just want to do your job and that's the worst way to end the game."

There was a bit of controversy in the ninth as DBacks manager Torey Lovullo noticed home plate umpire Cory Blaser flinched on the 1-2 pitch from Kennedy that was low and away for ball two.

"I think what threw everybody off was the umpire kind of staggered leaning back like he was going to ring him up. We look at habits and body language and we thought he was going to get him but he didn't. You got to give the Giants credit. They didn't shut down and two big base hits later, they won the ballgame," Lovullo said. 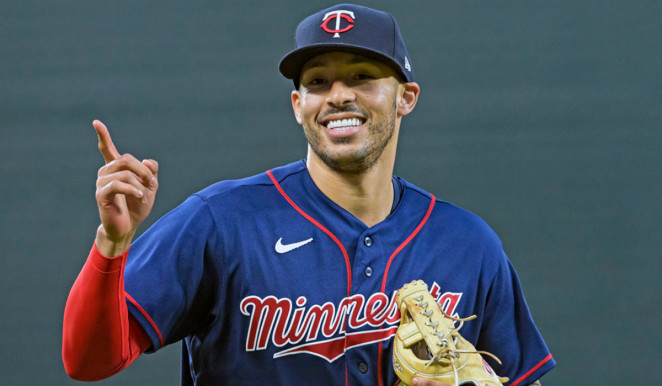 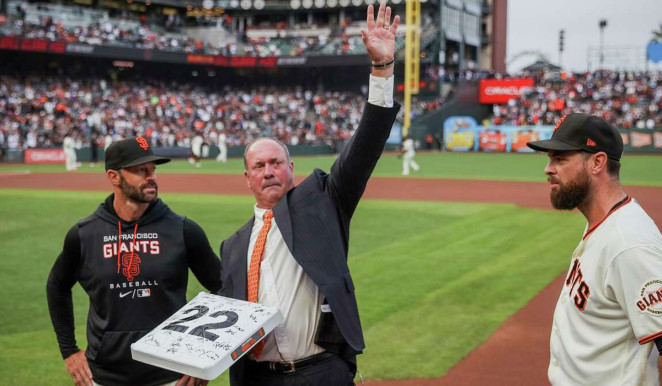 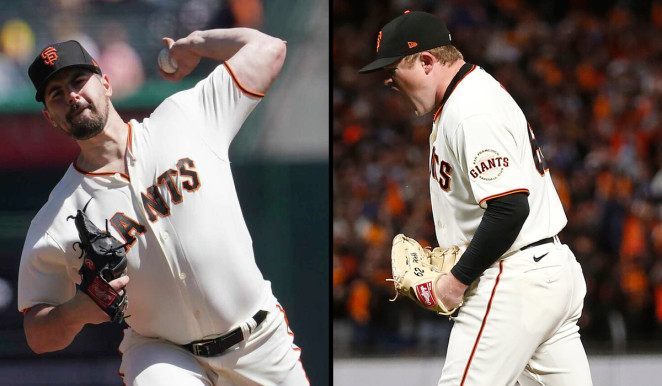 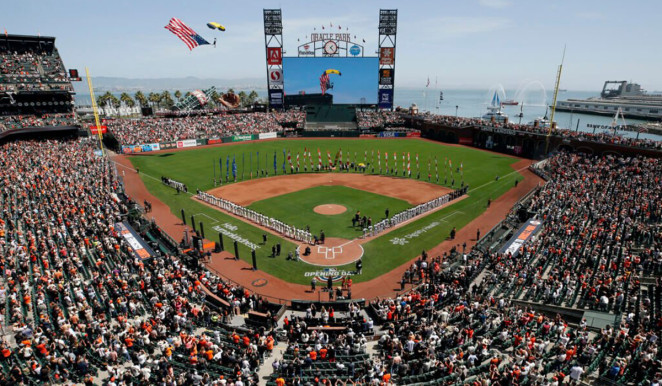 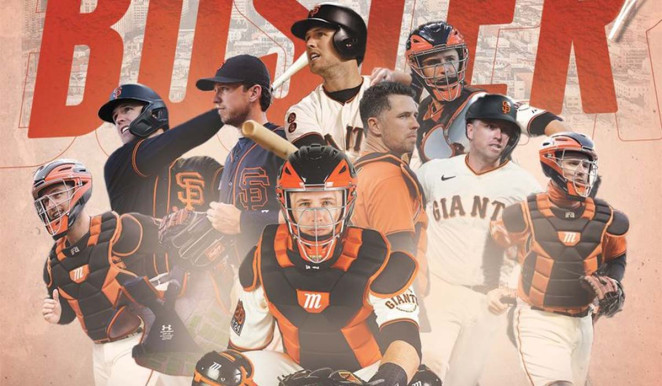 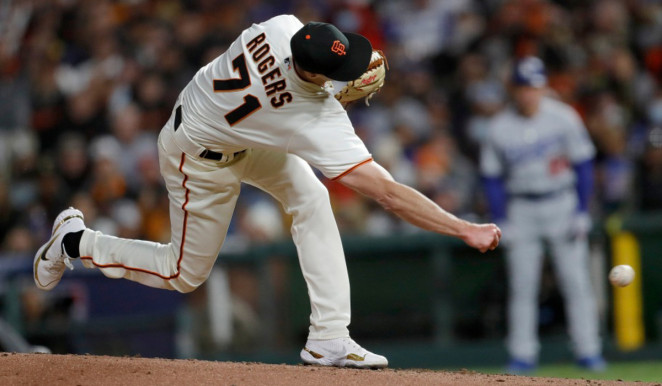 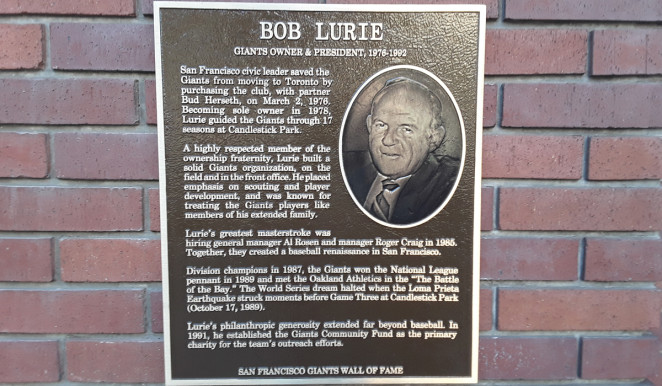 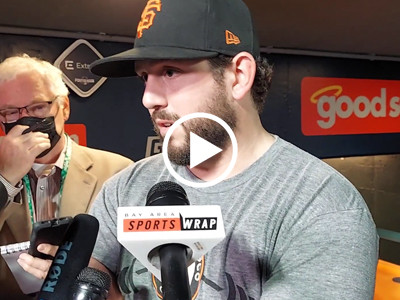 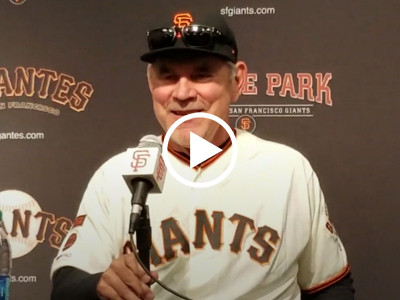